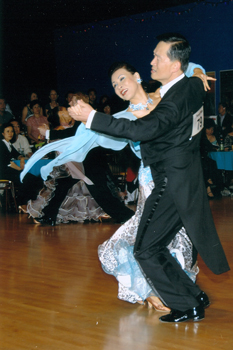 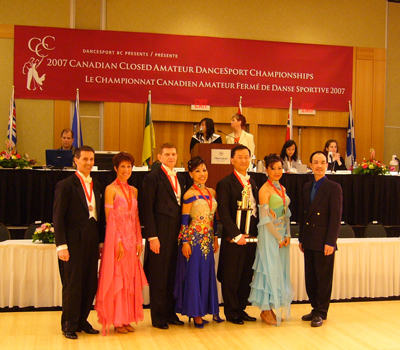 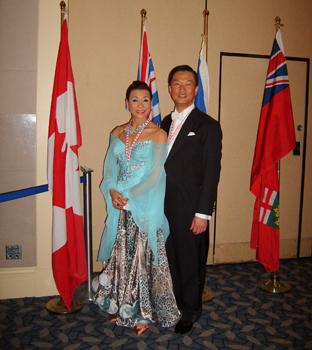 In 2008 we began studies to become professional ballroom dance instructors, we teach the international style of ballroom dancing from beginner's level and up, our group classes are taught in Abbotsford, we also teach at the Crystal Ballroom in Richmond.